The Seed From The Sepulchre

'The sun rose above the jungle and poured down a tide of torrid brilliance.'

'He was startled to find, amid the thick disheveled hair, a hard and pointed lump...'

'There was a large hole, whose bottom I could see dimly in the forest-strangled light.'

'I looked up and saw it in the webby shadows. Ten feet above my head it hung...'

'I leaned toward it too fast, I guess, and the rope began to sway...'

'He drew his loaded revolver from the holster and fired six times into Falmer's quivering body...'

'It towered before him from the dry, dead shell that had been Falmer, its swollen, glutted stems and branches swaying gently...'

'The plant lived on; and in its upper branches, through the still, stifling afternoon, a second flower began to unfold.'

The Seed From The Sepulchre 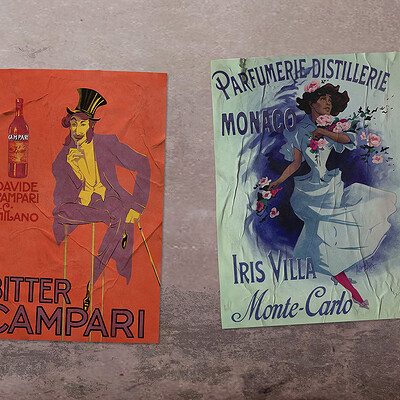 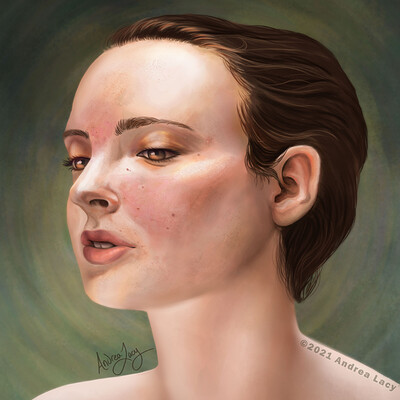 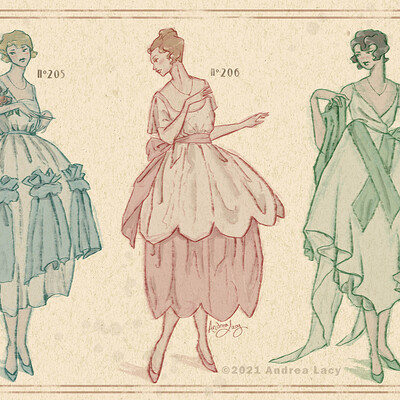